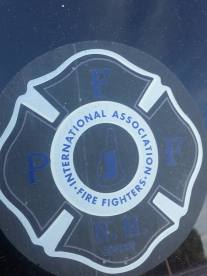 ” So, what is this sticker all about?”

This question is one that I have received quite frequently. Let me take a few moments to tell you what it means to me.

14 Comments on So, What Is This Sticker All About?